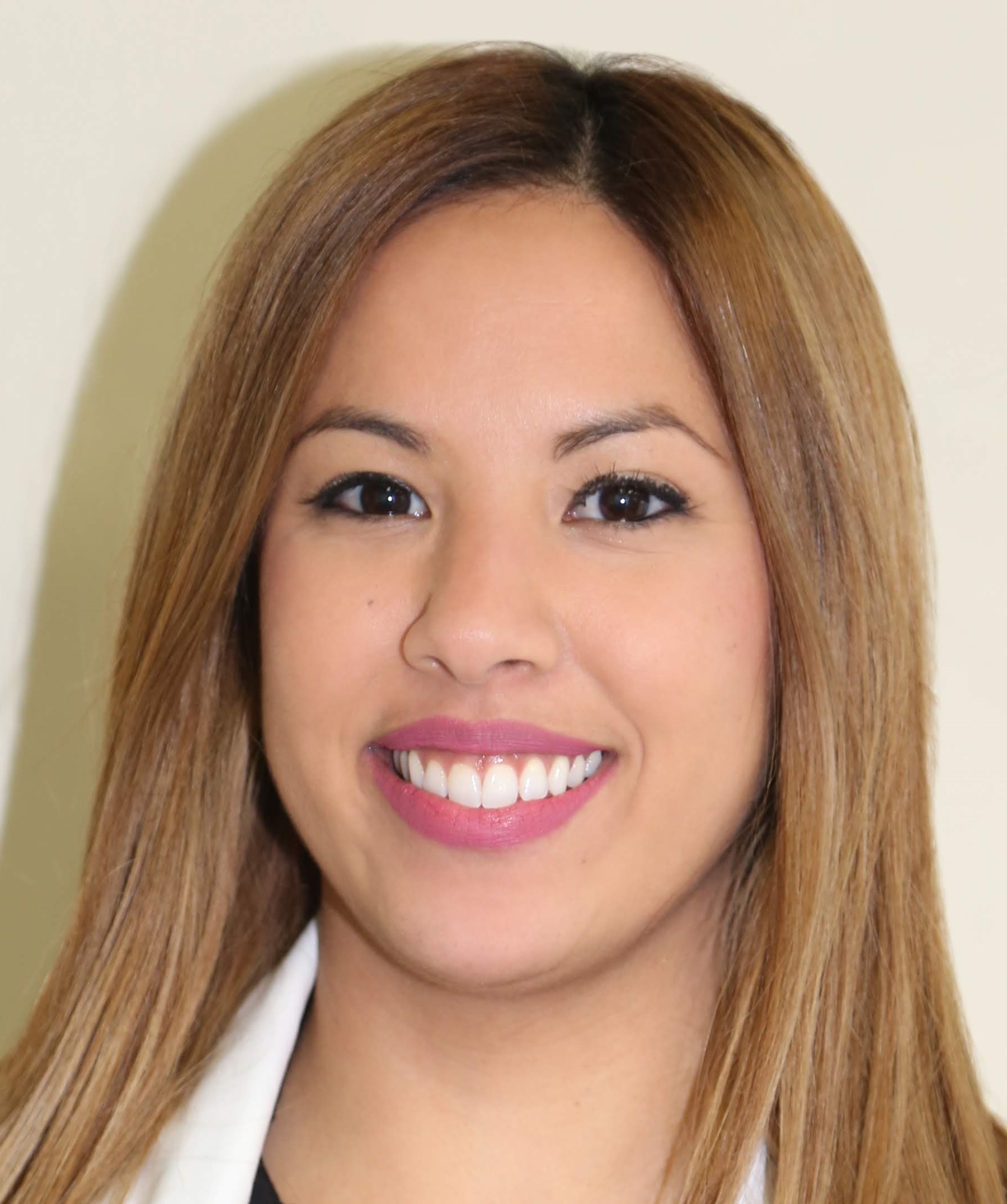 Ingrid S. Leon has been employed as a full-time Nurse Practitioner by Mario Magcalas, M.D., P.A. since December 2016. Ms. Leon completed her Doctorate of Nursing Practice (DNP) at FloridaInternationalUniversity, earning the title of Advanced Family Nurse Practitioner. While at FIU, Ms. Leon was a Jonas Scholar.

Prior to becoming a Nurse Practitioner, Ms. Leon worked as a Registered Nurse for ﬁve years, ﬁrst at Mount Sinai Medical Center in Miami Beach, Florida, and later at West Kendall Baptist Hospital in Miami, Florida.

Ms. Leon is a member of the Florida Nurses Association and American Association of Nurse Practitioners. She has been Chemotherapy Biotherapy Certiﬁed by the Oncology Nursing Society. Ms. Leon is also ACLS and BLS certiﬁed, and ﬂuent in Spanish.

Adayiba M. Zamora has been employed by Mario Magcalas, M.D., P.A. from 2007 to 2019 as a Medical Assistant and on July 2018 to present as a full time Nurse Practitioner. Prior to joining the practice as a Nurse Practitioner, Adayiba worked in Mt. Sinai Hospital, Memorial Hospital Pembroke and Florida Medical Center in South Florida.

She has active Florida State license, ACLS and BLS certified 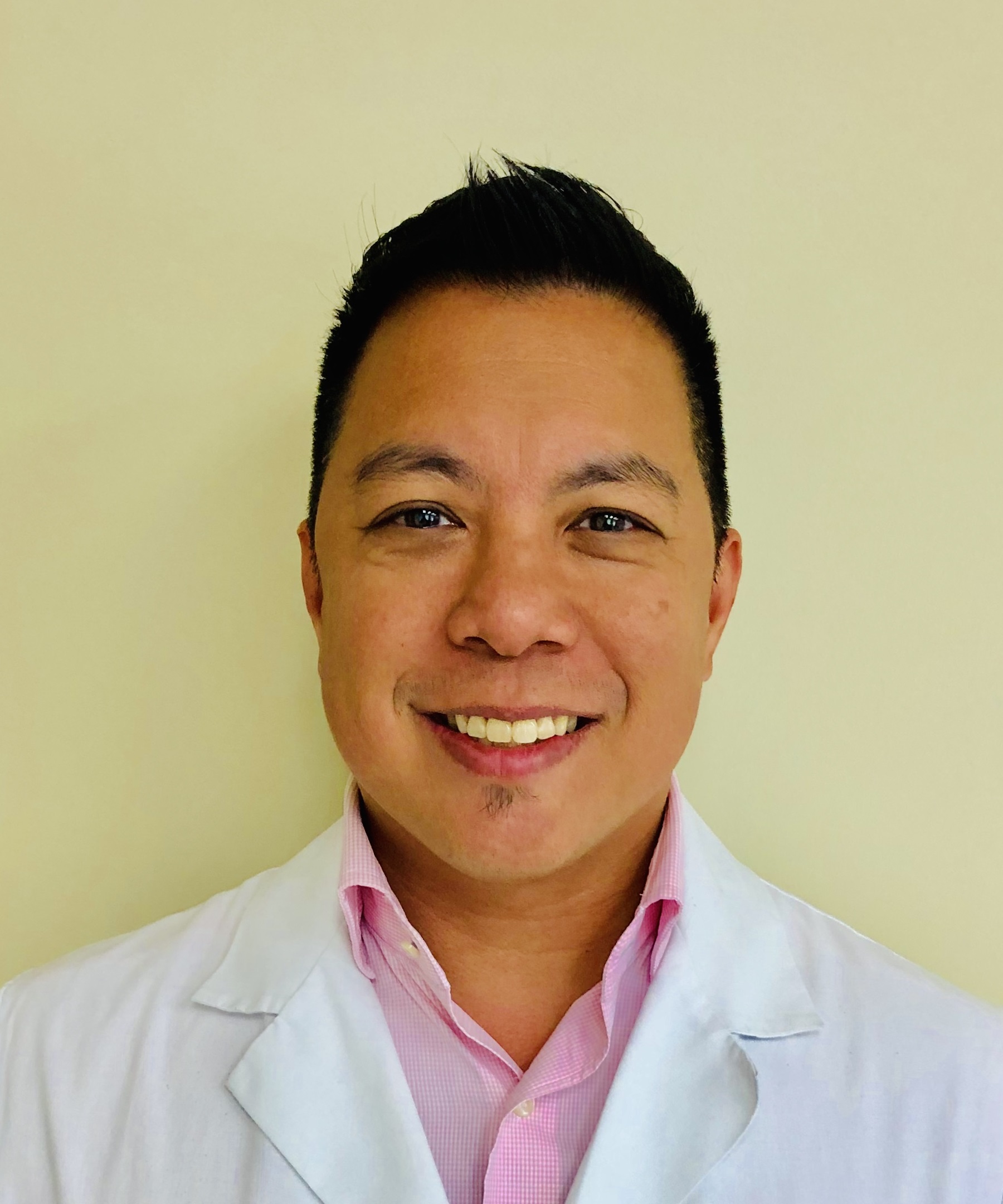 Mitchell J. Guanzon has been employed by Mario Magcalas, M.D., P.A. from February 2019 to the present.

He has active Florida State License, ACLS and BLS certified.

Some of Mitchell’s publications that he co-authored are the following: